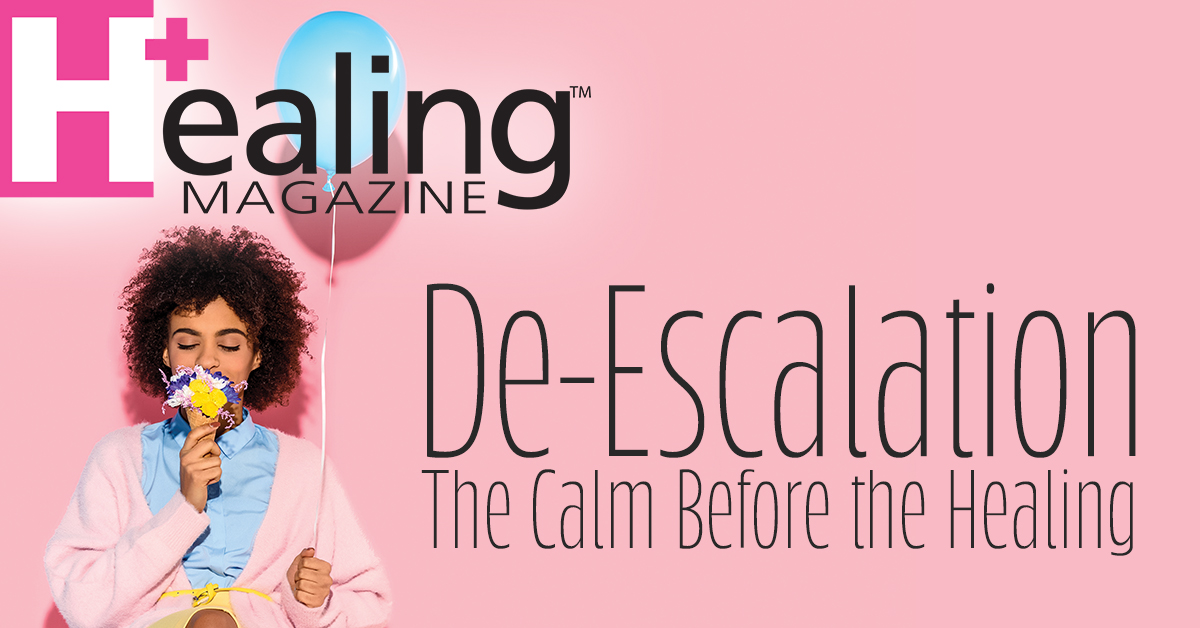 The latest issue of KidsPeace’s Healing Magazinefocuses on de-escalation techniques for kids in crisis, along with a variety of thought-provoking articles on a range of topics.  Here’s a sampling: 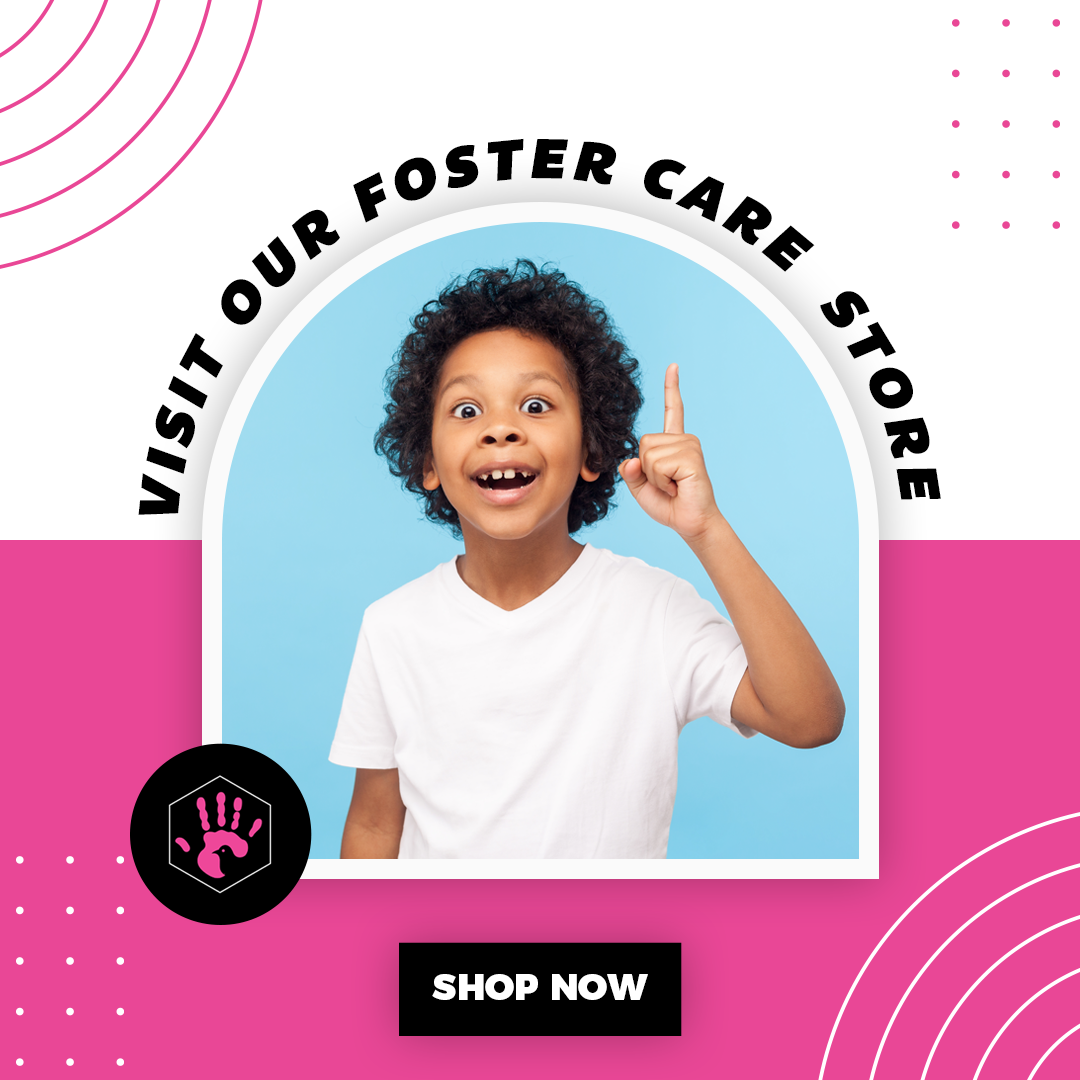 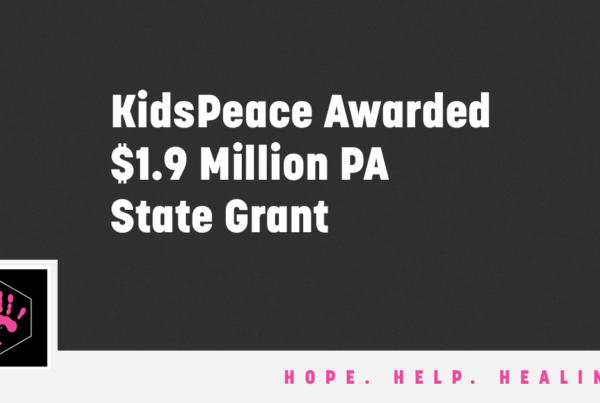 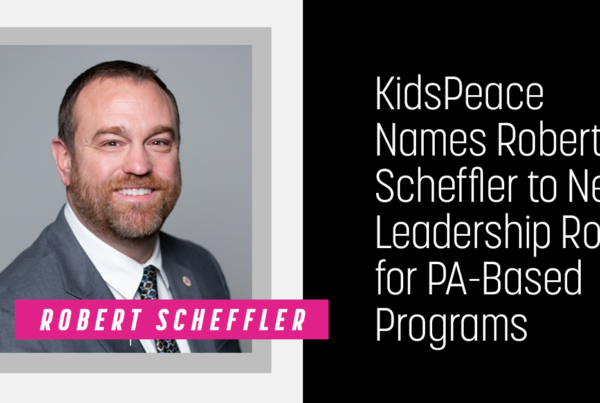 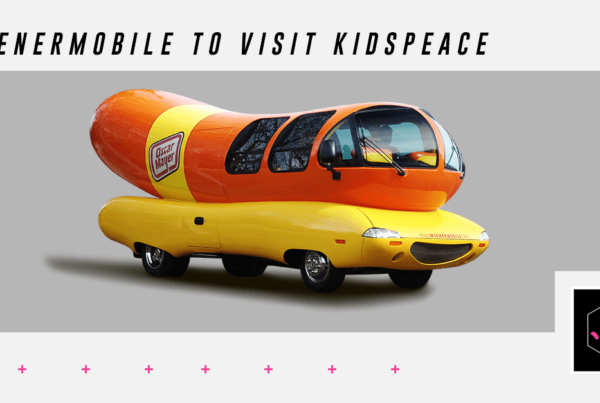